Daniel Ricart was recognized with the “Nobel of Education” 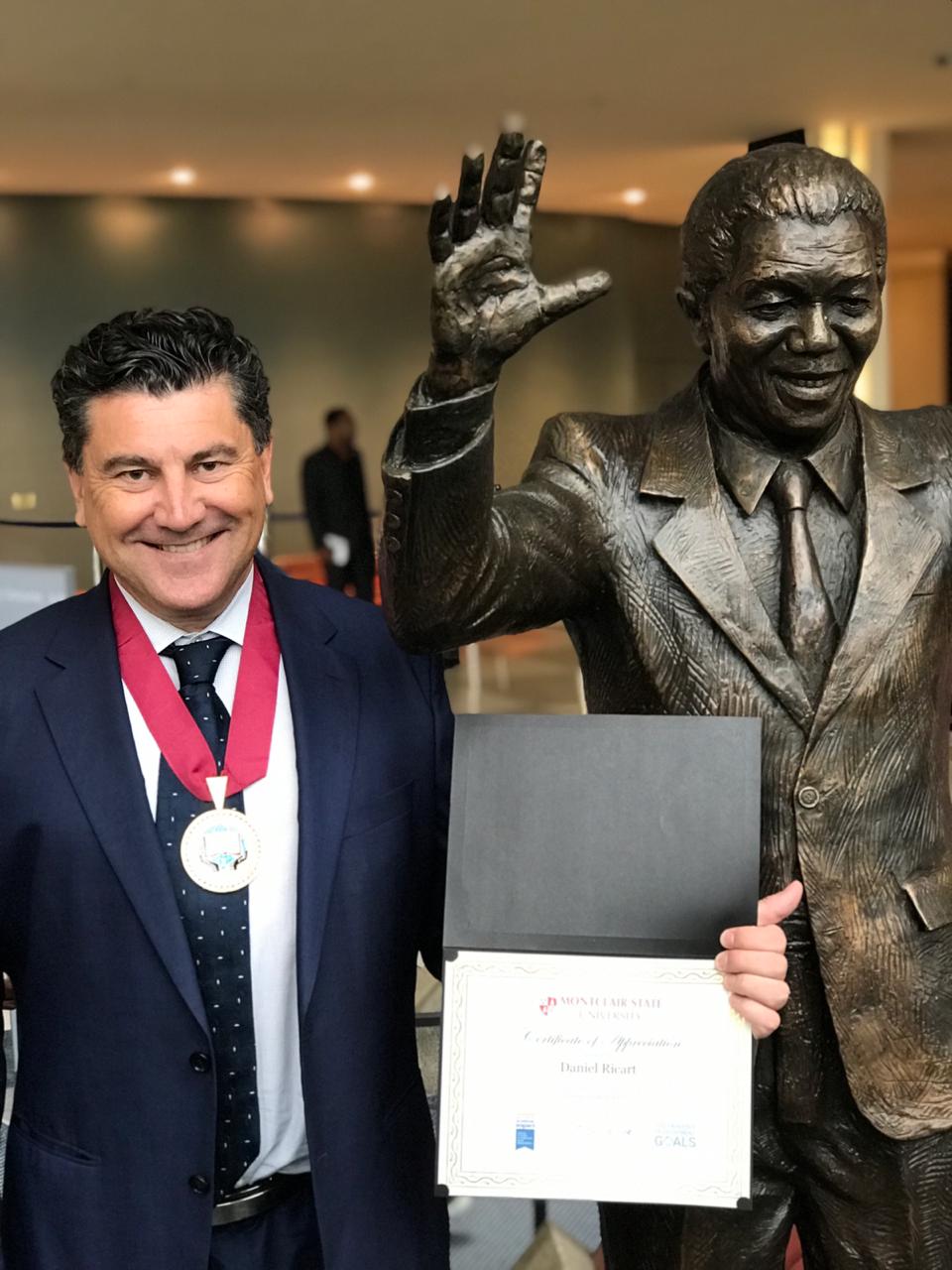 Dr. Daniel Ricart, President of the Homonymous Foundation, obtained the “Academic Impact” award from the United Nations, considered the “Nobel” of Education.

Daniel Ricart, the founder of the NGO that bears his name and author at Harvard of the latest pedagogical theories that are used today in all the developed countries of the world, was recognized at the United Nations with the “Academic Impact” award, the Vanguardia award Educational (UNESCO), and integrated as a permanent member in the Economic and Social Council to improve education in the world by the year 2030. He was also recognized as one of the “World Leaders 2019” in this field.

The Foundation that bears his name has been working for 30 years with the development of infant schooling in rural, marginal urban and border schools in Argentina. It also has 5,500 school canteens and picnic areas and 7 houses for the care of underprivileged children transplanted in various provinces of their country. This NGO is allied in the fight against hunger with “No More Hunger”, and finances a large part of its initiatives, as well as the civil associations “Casa Justina” and “A Roof for My Country”.

Its model of fight against poverty through education, child nutrition and health containment of the poorest children will be imported by Paraguay and Ecuador from 2020, and other countries from 2021, according to agreements signed this morning at the headquarters of New York of the United Nations.

PUBLICATIONS THAT MAY INTEREST YOU 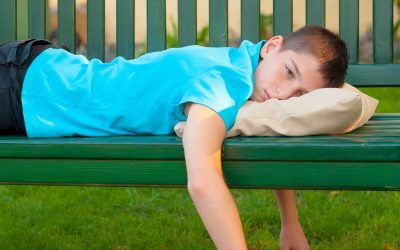 The generation “me da paja” by Alejandro Schujman.

"Raise your hand who a bakery half a block or less from home" In the framework of the talks with teenagers I ask this question, I look into the eyes of the one who raises his hand, I play the joke that I am a seer and I make the following statement:  "Suppose your dad... 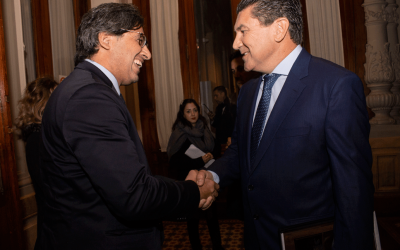 The lawyer Daniel Ricart was awarded by the Senate of the Argentine Nation as "honorary chancellor". He was awarded “for his solidarity contributions to the No More Hunger Association, Casa Justina, and Norbridge School”. Present were senators and national deputies,... 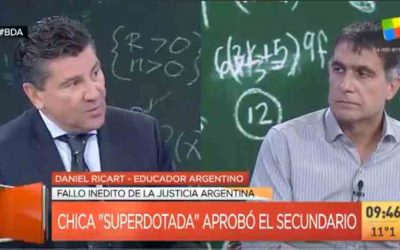 Given the news that a young woman with High Intellectual Potential passed the secondary in record time, I was invited to the program led by Antonio Laje, Buen día América, broadcast on the América TV channel. The importance of recognizing the characteristics of ACI... 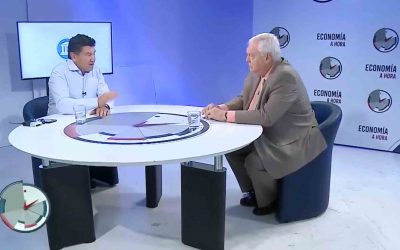 How is the education that our children need?

Last Wednesday, December 11, I was invited to the Raúl Olivera Rendo program, “Economía A Hora” which is broadcast by Nueva Imagen Television and by Argentinísima Satelital. During the interview we talked about: What is the Norbridge College operation like today? The...